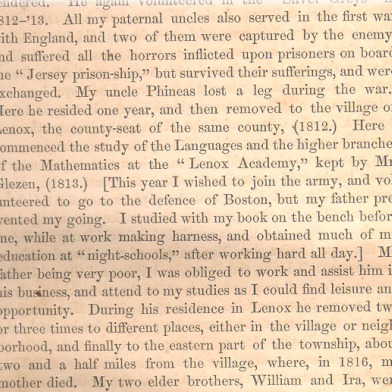 Luckily for truth we have entered the age of the memoir. Marriage, divorce, prostitution, copious drug use, doing any of those things in a foreign country with a faux-self-deprecating (fauxprecating) perspective that says – I fucked up my life way more than you, and then I wrote this book that sold 75 million copies. Silly me! – is all very sellable.

Of course, as there’s nothing San Franciscans like more than their own selves, true stories, the underdog, bad things turning into good things, growth (both personal and as it relates to the future of the iPhone), and nice book jacket design it serves to reason that they, like the rest of America (and the universe?), love to read memoirs.

As I’m not an idiot, I too toyed with the idea of writing a memoir, but then I realized I’m 23 years-old. I haven’t been alive long enough to have an intelligent perspective on my relationships or my drug taking, because they are happening right now. My book would have to be called something like, “Eating, Praying, Loving, and Writing This Book.” Or “A Million Little Pieces of Last Week.” In other words, my book would be my twitter feed.

Of course, when people just walk right up to you and tell you things about themselves it’s not nearly as moving as when you read about these same things in a book.

Living in San Francisco I see the down and out on a daily basis, people who have such interesting stories that they have to actually talk about them to themselves, but my reaction to someone on the sidewalk speaking enthusiastically (giving a reading) is to cross the street.

Truth, as they say, is stranger than fiction, and if it isn’t our imaginations are very fucked up.