Want To Get Your Music On TV, Film, Games? Local Conference Has Tips 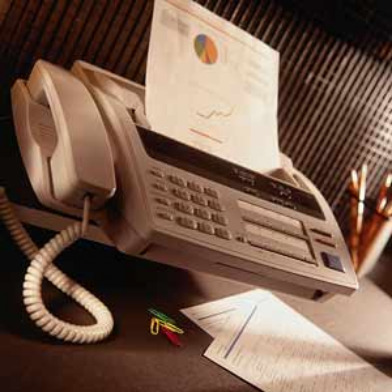 Thanks to a dreadful Taxi Magic fail, I was 15 minutes late but made it in time for the panel: Music Licensing For TV/ Film & Video Games. While not as ensconced in local music politics as the panel in January, the topic enlightened electronic and hip hop artists and labels in San Francisco about licensing, offering valuable advice and strategy for getting your music on TV, Film or into games.

So you want to make some money with licensing? Here are some valuable tips gleaned from the panel:

A Business Of Relationships
Stop sending demos, this is a business of relationships. Do the research to find the relevant person at each agency. “Keep the email brief,” advises Laurence Trifon, “Don’t write an essay about yourself in your first pitch. This is what we do, here’s a link.”*

The panel went on to recommend that artists attend conferences. Brooke Wentz recommended that composers go to film festivals. “If you have a disc and you go to a film festival, of any size, it can be as big as Sundance or as small as the Jewish Film Festival here in San Francisco, you’re going to create relationships and you just never know,” Wentz added, also advising “the same thing for games, go to the Game Developers Conference right here in San Francisco.”

Go To The After Party
Taking advice from Brooke Wentz is a good idea, because the after party at Pyramind provides a unique opportunity for anyone looking to connect to a music supervisor in this “relationship driven business.” If you do attend the Game Developer’s Conference, you can maximize your experience at Pyramind’s Game Audio Network Guild after party where “we do a G.A.N.G. Hang – where all the audio directors come down and you get to meet and schmooze and hang out with them,” explained Greg Gordon, Founder & CEO of Pyramind. Learn more about G.A.N.G. and the after party in SF at AudioGang.org

The Money Part
If you do get lucky enough to license music to a film, television show or advertisement, don’t expect payment for a few months, if not longer. “With some film licensing, you aren’t getting paid for a year,” said Straw, hanging his head. “Yeah,” confirmed Trifon “with big studios you should expect a seven month turnaround. We licensed something to CSI in January and haven’t gotten paid for it yet, and we just got another contract with CSI and haven’t gotten paid for that one yet, either.” But Wentz gave a good tip, explaining that smaller non-corporate clients (which don’t pay as much) process payments much faster.

*This is good advice for lots of industries, like freelance writing, hint hint — EB