The Sexual Manifesto: The Pull-Out Method 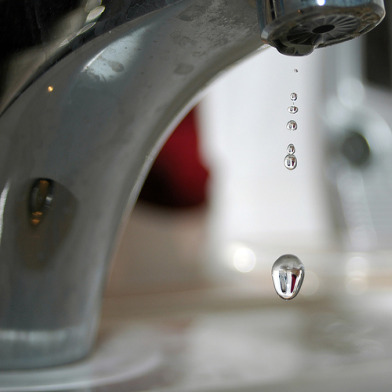 You’ve done the pull-out method before. You were on top of him, you whispered, “This is so bad,” but it also felt really, really good. Then, after your better judgment regained control over your libido, you held a debate with yourself whether or not you could theoretically get pregnant from pre-cum.

I certainly don’t advocate withdrawal as your primary form of birth control, but it is better than nothing. Withdrawal will not protect you from STIs, and that includes HIV (pre-cum can carry the virus into your mucous membranes). Withdrawal is good for couples who are already using another form of birth control, like the pill, especially when it makes you feel more comfortable to double up. But for everyone else, it takes a lot of trust, experience, and control to make pulling out not so scary. It’s not exactly something you want to mess up on.

The effectiveness of pulling out varies, of course, because there’s so much room for human error. In perfect use (all the stats I’m citing come from Planned Parenthood, follow the links to learn more)–so a couple experienced with one another and a male partner very in tune with his body–withdrawal is 96% effective. With typical use, it’s as low as 73% effective, considering the situations in which withdrawal happens (hello, drunk sex!).

The pill, in contrast, is roughly 99% effective with perfect use and 92% effective with typical use. That makes withdrawal sound pretty scary, but when you compare it to the effectiveness of condoms (98% with perfect use, 85% typically)…well, it’s not that bad. Like I said a few weeks ago, it depends on how much risk you’re willing to take.

So if you’re in a pinch and you decide to rely on withdrawal, how do you make it more effective? Some studies say pre-cum can carry sperm. Some studies blow their nose at pre-cum. But what all these studies do tend to agree on is that if the male partner pees before sex, he can flush out any left over sperm from his last load and clean out the urethra. Which is an especially good thing to remember when you want to go for round two with your boyfriend at your partner’s parents’ house and realized you used the only condom you had the first time you made sweet, quiet love. Look, Mom even left out clean towels for the two of you.

Withdrawal isn’t an ideal birth control method, but it’s not as horrible as it’s made out to be. In some respects, it gets its bad reputation because it’s so prone to user error (then again, who knew that so many people have problems putting thin pieces of stretchy latex over a cock?). Plus, as I mentioned, it doesn’t offer STI protection like condoms do. That’s not an insignificant consideration.

You’d be hard-pressed to find a sex columnist who would recommend withdrawal as a primary form of contraception…but if you’re not worried about STIs because you and your partner were tested recently and he pulled out in time…well, I’m sure you’re going to be fine after Thursday night’s burst of overwhelming, brain-melting passion. And, you know, it wouldn’t hurt to preemptively buy emergency contraception (beware of expiration dates!) for, um, hardware malfunctions.