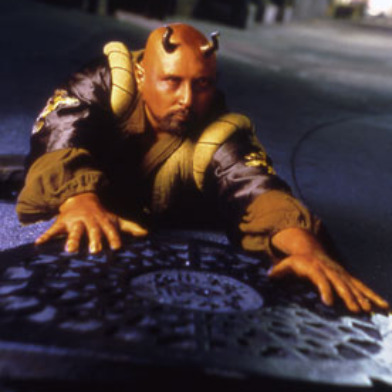 Although not official yet, it appears that 25-year-old Climate Theater will be leaving its 9th and Folsom Street location at the end of the month.

Joining the theater in homelessness is the Anon Salon, located just down the hall from the theater. Jessica Heidt, artistic director for the Climate Theater, and the person responsible largely for the theater’s reincarnation as a viable force in the arts community, is currently seeking a new space in which to work.

The building’s owner, William Chan, admits that he’s responsible for their eviction, but said he had “no plans [for the space]” and was simply “looking for a new renter”. Both Ms. Heidt and Mr. Chan were insistent that the decision to part was not the result of a disharmonious relationship, but simple economics.

It is speculated that the area the theater and Anon Salon occupied will be remodeled to accommodate office spaces, but as of yet, that has not been confirmed.

Paul Nathan’s “Devil in the Deck” will be performing at The Climate Theatre the last weekend in May and the first weekend in June (check the website for more details). As of now, that is expected to be the final show produced at this location.

Photo: Devil In The Deck