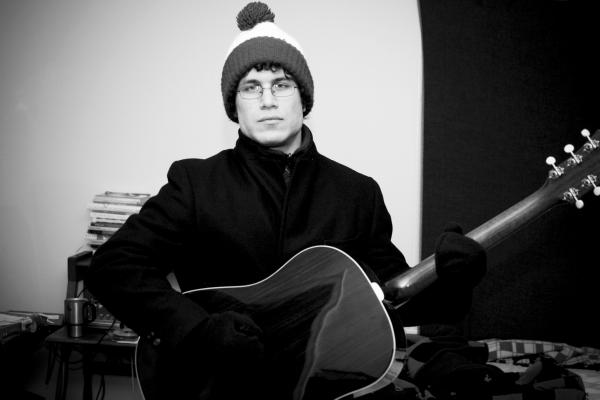 These days, it feels like all the buzzed-about “groundbreaking new music” is complicated and electronic-y and loopy (in more ways than one) and sometimes all you really want is for someone to say, “Here’s a cool artist. He’s not going to start a revolution, but his songs are simple and well-written.”

Which is basically the gist of what they said about Jamison Lee (a.k.a. Malgre Lui) over at NPR’s All Songs Considered blog, where “Mercy Over Justice” was recently featured. The song is upbeat and wholesome, and with lyrics like, “Everybody’s a mouth-breather sometime,” if you don’t smile a little listening to it, there’s basically no hope for your soul.

But, seriously, it’s nice. Listen to it. Get on it now, before the guy lets the NPR nod go to his head and he sells out with a club remix. Or, uh, something.