Things San Franciscans Are Not Sure If They Like: The Sit/Lie Law 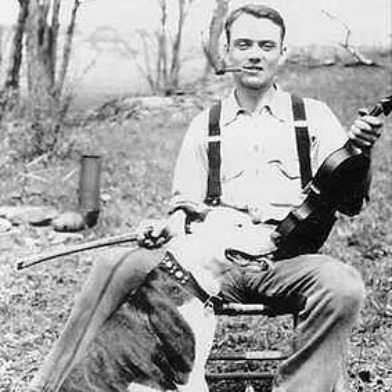 There was a time when the criminalization of sitting and lying down was only used against people in the service industry, but now, in an effort to control the street kids who terrorize Upper Haight with their dreadlocks and pitbulls, and dreadlocked pitbulls, some San Francisco lawmakers are trying to make sure that no one will ever sit or lie down on the sidewalk.

I’m all for not having a pitbull tear me to shreds while I’m buying spandex, but then I saw this article in Newsweek about rehabbed pitbulls and they were so cute and docile looking that I just didn’t even know how I felt anymore. I got so tired of thinking that I just wanted to sit down somewhere and think about the strange dichotomies of life. But I couldn’t sit down so I stood up, and it just wasn’t the same.

Right after I first moved to this city, I was on my lunch break from a temp job at Batter Blaster, and wanted to spend that hour sitting outside and reading a book in the sunshine.

Knowing what I know now I probably wouldn’t sit in a deserted alley between 6th and 7th, but I didn’t know what I know now so there I was sitting on the cement when I was punched in the head by a bum.

Wasn’t that crazy mean homeless man exactly who the sit/lie law is supposed to protect me from? But instead it was almost like he was on citizen’s patrol, because he enforced the sit/lie law on me.

So sitting, which is something I like, got confused with being punched which is something I don’t like, and now I feel jumpy whenever I even look at the sidewalk or a fist. I guess you could say I have PTSD from enforcement of the sit/lie law. I would like for someone to pay for my therapy, but my therapist is so afraid of the sit/lie law that she won’t even let me sit anymore during our sessions.

Her fear is kind of justified because whenever my butt touches a hard surface I kind of turn into a mean Haight Ashbury street child and my hair gets dreaded and my jacket gets covered in dirt and I start seeing people for the assholes that they are.