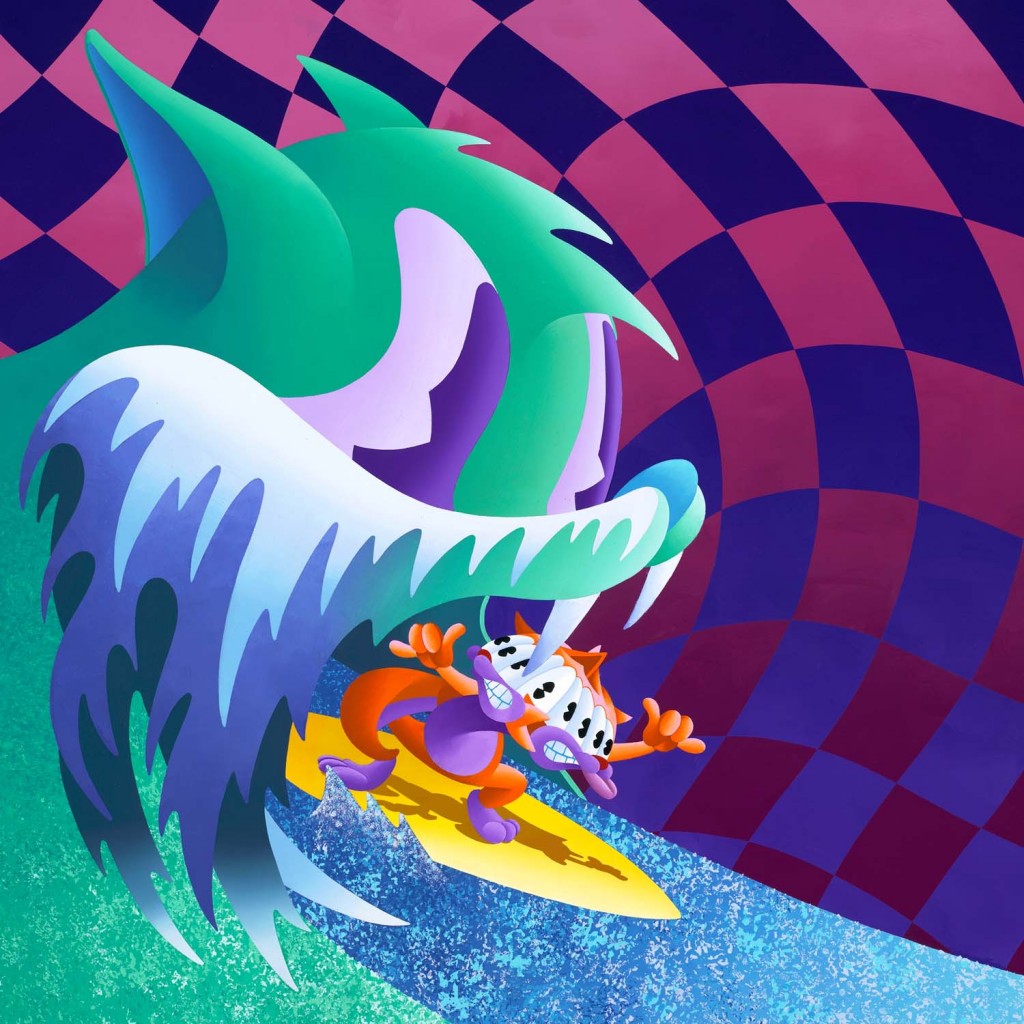 We were all secretly hoping for a new “Kids.” But we both know that that wouldn’t be right – not for us, not for MGMT, at least if they ever aspire to unshackle themselves from the 2009 spot on future-VH1’s “I Love the Oughts” and remain relevant outside of nostalgia programming. “Flash Delirium” is no new “Kids.” It’s moving-along – and it proves that MGMT can satisfy without all of the psychedelic sheen.

“Flash Delirium” will get radio-play for a couple weeks because it’s MGMT. However, its manic medley of sixties-inspired pop structures will secure it about as much mainstream longevity as Of Montreal receives, which is, like, none. And so what? If the combination of mania and sixties-inspired pop structures strikes you as potentially pretty awesome, that’s because it is.

The lyrics retain the grippingly recognizable peculiarity that they possessed on Oracular Spectacular and there are, like, a lot more of them. In this song the boys continue their disillusioned quest for lasting meaning in a sea of over-stimulation and short shelf lives. Following lines like

The hot dog’s getting cold
and you’ll never be as good as the Rolling Stones
watch the birds in the airport gathering dirt
crowd the clean magazine chick lifting up her skirt,

the song explodes into fist-pumping righteousness like four times. The title of their upcoming album, out April13, is Congratulations.