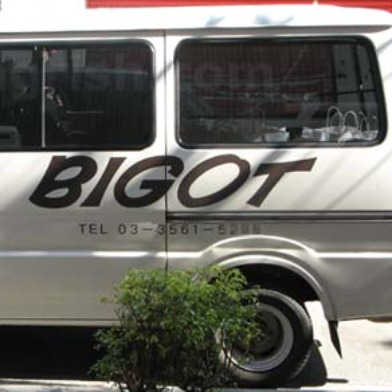 I moved to San Francisco expecting to meet a bunch of open minded, tolerant people but instead I’ve found an incredible amount of bigotry, people who are unable to respect, understand, or even entertain opinions that are different from their own. Oh sure, these people think they are open minded but they’re just bigots who recycle.

I had really high hope for the hippies but they are some of the most judgmental, intolerant people I’ve ever met. What’s going on?

I think it’s that certain people believe so strongly in themselves as exceptionally good (better than others), that they get lazy and never bother to question their actions. Like religious people who think their goodness is so untouchable that anything they do is good, take Billy Graham and Jim Baker for example.

And as far as hippies go, I’ve met a lot of open minded people here in the Bay Area but none of them go around wearing the hippie regalia, tie die, filthy hair, etc… In fact I’ve found that the hippie “look” is often used as the lazy way to get others to regard the wearer as open minded, tolerant etc., without he/she ever putting the effort into actually behaving in any of those ways. It makes me think of butt implants – the person gets the effect without the work and usually with terribly ugly results.

Nagging questions holding you back? Babe Scanlon’s got your answer. A SF native, she’s been figuring this place out far longer than she cares to admit, and now she’s ready to share. Email her at babe@sfappeal.com and let the veil of confusion lift. Please do keep in mind: Babe Scanlon is not presenting herself as an expert in anything that means you can sue her or the Appeal if you take her advice and your life tanks. Her recommendations are just that: recommendations.