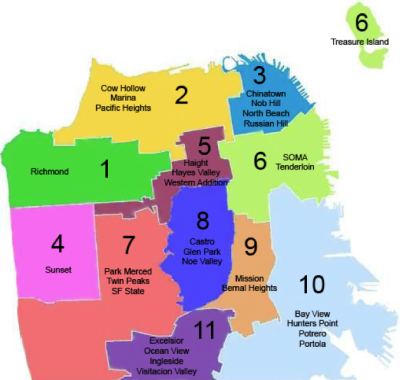 There’s been a cool contest going on since January 1st. It’s a poetry contest called Poet 11 2010.
Before you turn your nose because you’re a normal person who doesn’t
know anything about poetry, think about the subject matter: your SF
neighborhood.

Friends of the San Francisco Public Library
are giving the winning poets (SFPL
Poet-in-Residence Jack Hirschman) $50 and the opportunity for the authors to take the
mike and read their work in their neighborhood’s library to the best poem. You’ll also be published in an
anthology.

Come on everyone! Show your SF pride!

I scrounged up some of
my own poems, which I won’t enter because I have lots of writer’s block
for my particular hood, but plenty to say about others:

and how can you afford tart-ine?

I’m not ugly enough to live in the excelsior.

Wait, is that last one even a poem? Are any of these poems? Is this a poem? See? FUN!

Submissions are accepted until March 1. Guidelines are as follows: