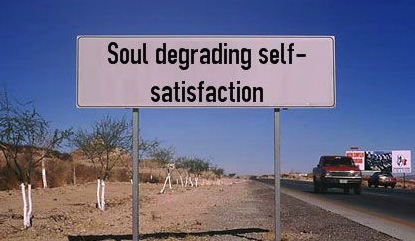 Dear Babe,
In the article Numerical Streets First Controversy from May 20th, I think you overreacted by saying that Ms. Crivello “has as stick up (her) ass” just because she moved to Larkspur and wrote to Leah Garchik to say that when referring to addresses in San Francisco “the numbered street is always mentioned first.”

What’s your problem? Perhaps it is you who have an inappropriate relationship with a stick.
Sincerely,
Miffed in Marin

Claiming there is only one way to refer to addresses in a city, and that your way is the correct way because you are a “native” (which is a bunch of bull crap anyway, no one’s native to anywhere except maybe Africa) is elitist bullshit if I ever smelled it.

And yes, I also have a problem with people who move to Marin. I rotted away 30 years of my life there, and although it may be one of the most beautiful places in the world, it is home to the most poignant and obvious examples of how self satisfaction and a feeling of entitlement (which could well be used a synonym for “native) will degrade your soul ’til it makes you human garbage.

Yes I do know and love some people from Marin, but keep in mind, some bacteria is good bacteria.
xx
Babe

Nagging questions holding you back? Babe Scanlon’s got your answer. A SF native, she’s been figuring this place out far longer than she cares to admit, and now she’s ready to share. Email her at babe@sfappeal.com and let the veil of confusion lift. Please do keep in mind: Babe Scanlon is not presenting herself as an expert in anything that means you can sue her or the Appeal if you take her advice and your life tanks. Her recommendations are just that: recommendations.